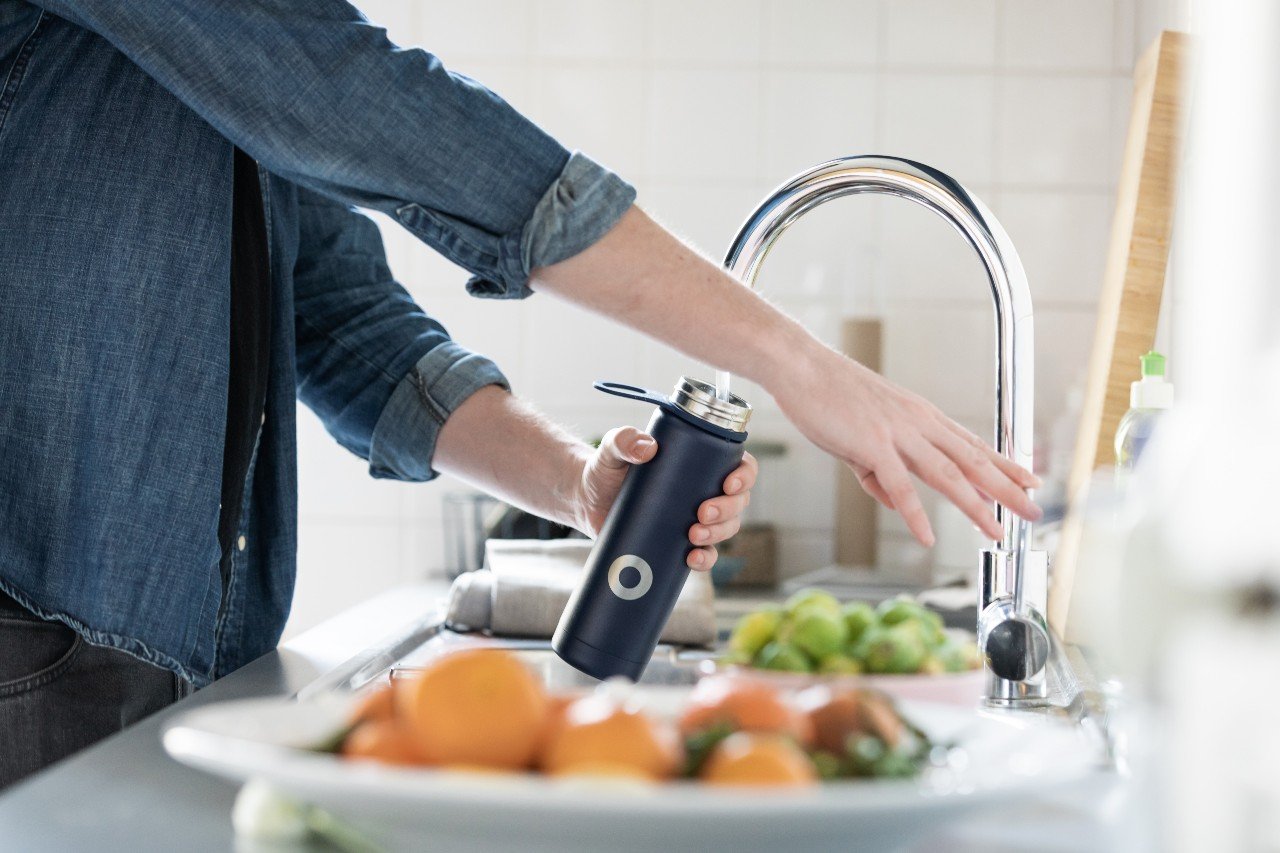 In this article, we will go over seven American cities whose drinking water ranks among the most hazardous in the country, showing just why they’re not trustworthy water supplies for human consumption.

Most people wouldn’t consider drinking water from the tap to be unsafe. We all know that bottled water is considered the most pure and filtered drinking water, but it is really that much safer than tap water? Does tap water contain contaminants?

This perception was changed in the early 2000’s, when the Environmental Protection Agency (EPA) began requiring large cities to test their water supply for quality assurance. We’ve seen modern instances of tap water being unsafe to drink, such as the case in Flint, Michigan.

But now that we have more insight into just how contaminated our drinking water is, it seems like you may want to reconsider where you get your tap water coming out of the faucet — and if there are certain places in America that you should avoid when selecting a watering hole.

Cities With The Worst Water Quality In The U.S.

According to the CDC, drinking water quality in the USA has improved significantly since 1990. However, some cities still struggle with high levels of lead, arsenic, nitrate, and bacteria. Most of these cities use wells for their drinking water rather than municipal systems, which means they may be using old pipes. This could mean lead contamination from the piping. These are the seven worst cities with bad drinking water.

Stay away from Pensacola, Florida, where the EWG found 27 harmful contaminants in excess of guidelines beyond health limits if the idea of drinking water contaminated with nine contaminants makes you reach for a plastic bottle.

Even though San Diego is one of the most beautiful cities in the United States, its drinking water isn’t safe. There are 26 total contaminants of concern, including 13 contaminants that exceed health guidelines.

According to the Environmental Working Group, Omaha’s water quality is among the lowest, with 13 contaminants exceeding health guidelines and a total trihalomethane level 241 times that of the guidelines. Overall, 25 contaminants have been identified as harmful.

Water contamination in the “biggest little city” has reached unsafe levels of arsenic, manganese, and tetrachloroethylene, exceeding legal limits set by the Environmental Protection Agency. In Reno and nearby Sparks, drinking water contains 14 contaminants with concentrations exceeding acceptable health standards, while 31 contaminants are of concern overall.

There are 23 contaminants in the water in Modesto, California that have potential health concerns. Those contaminants include 15 pollutants that exceed health guidelines. A number of manufacturing and agricultural operations are located in the city, so nearby water supplies may also be contaminated with toxic substances. As for arsenic, the level of arsenic in Modesto’s water is 1,692 times higher than the health guideline set by the EWG.

The water in several Texas towns, including Lubbock, is contaminated to a high degree. Sixteen contaminants are above acceptable health standards in Lubbock’s drinking water, and 30 pollutants are potentially harmful. Although the levels of arsenic are within legal limits, they are nearly 600 times above the recommended health limits.

Drinking water in Midland is contaminated with 16 contaminants above acceptable health levels and 30 possibly harmful contaminants. It contains 270 times more trihalomethanes than the recommended health limit, and the arsenic level exceeds the legal limit. In addition to manufacturing facilities and agricultural operations in Midland, several chemical spills may occur in local water systems.

Clean Water Solutions Houston is the best solution for getting purified and clean water to your homes. We provide water softener system installation, repair, and maintenance all around Houston. Schedule a free in-home water test from one of our local water designers. Call us today so you can have peace of mind with your home drinking water! 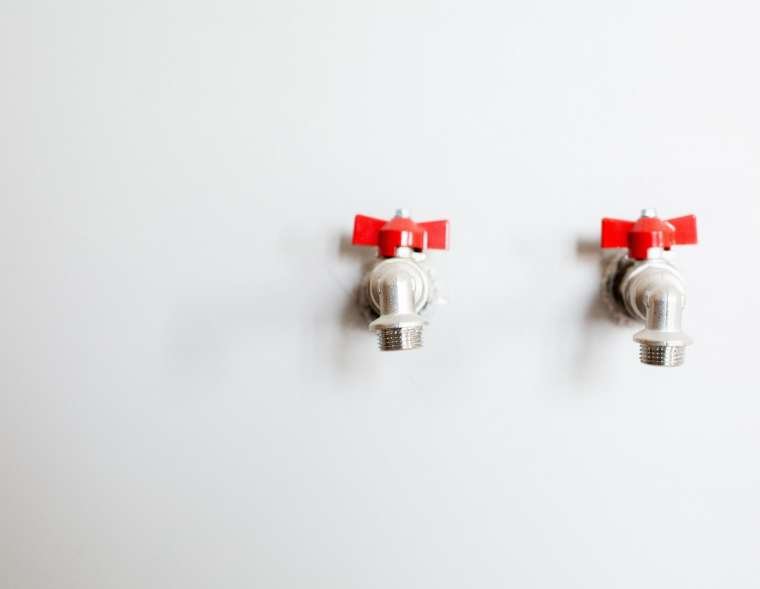 Why Should You Never Let Your Water Softener Run Out Of Salt? 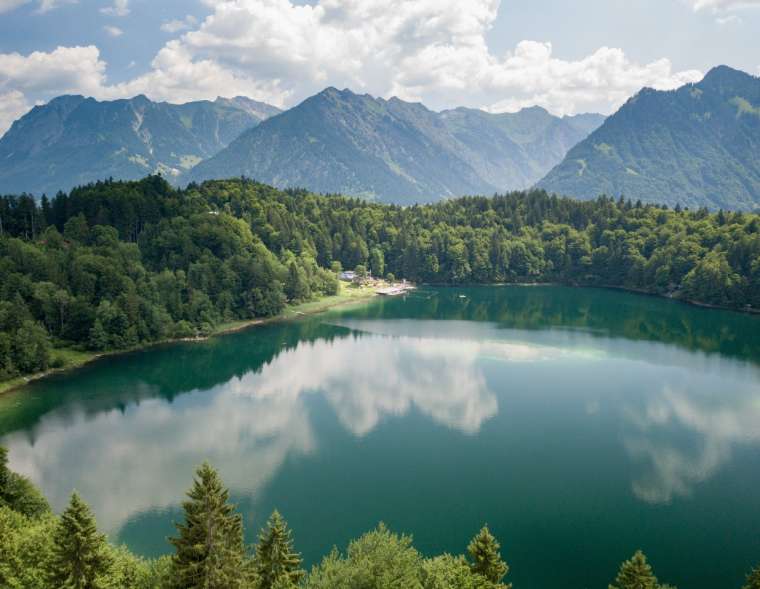 Cities with the Cleanest Drinking Water