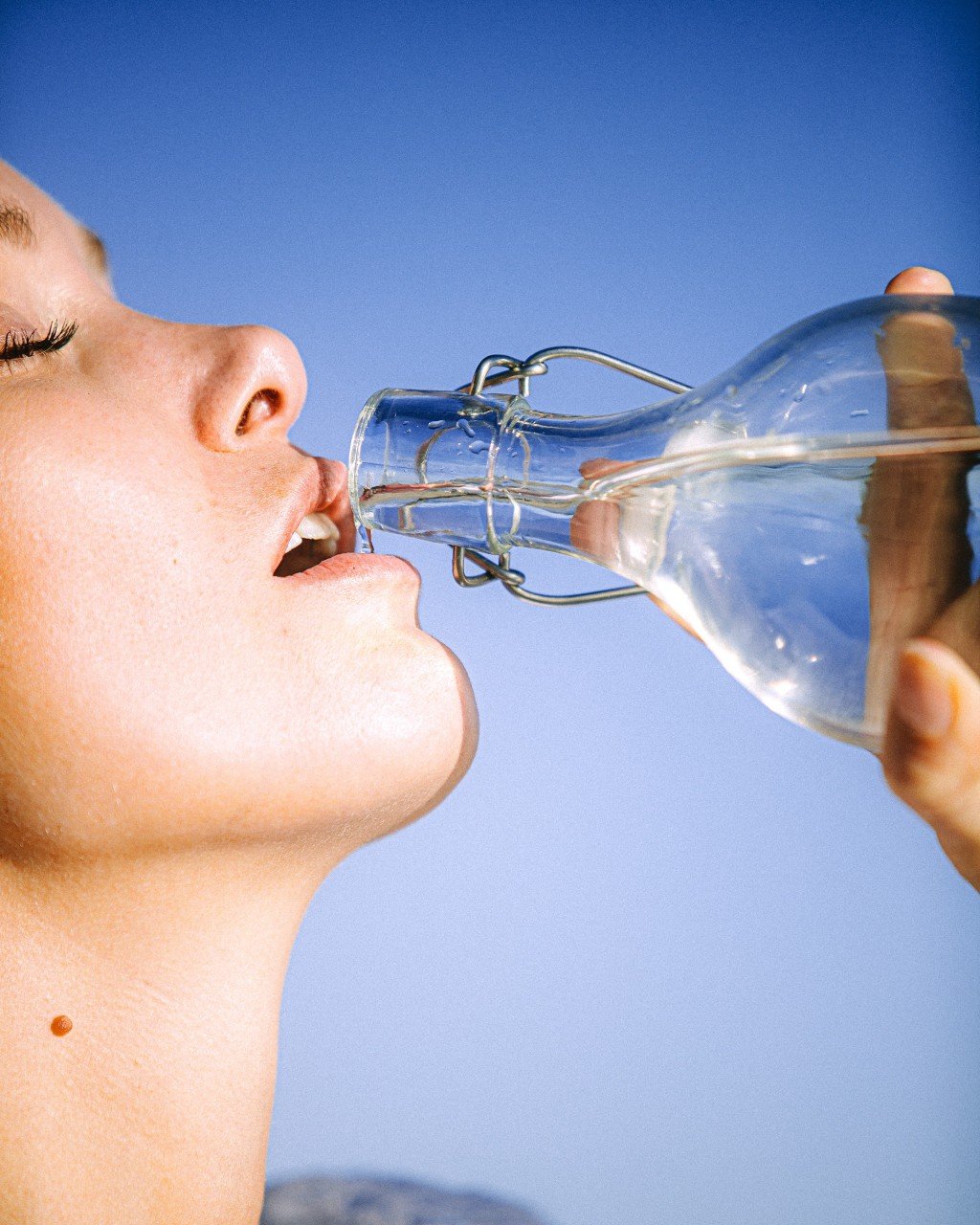 These states may offer beautiful scenery and some of the country’s most thriving cities, but residents and those considering moving there should be warned that their tap water is among the worst in the country (not ideally for drinking).

Arizona: Not only is there a scarcity of water, however, according to a recent study, Phoenix tap water contains the highest average amounts of chromium-6 and PFAS (polyfluoroalkyl compounds). “When assessing slow or inadequate enforcement efforts, we identified 437 counties throughout the country with the longest average length of time out of compliance per system and the most racial, ethnic, and language vulnerability,” according to research by the National Resources Defense Council. These counties were mostly in the southwest, and practically every one of them was in Arizona.” Arizona has been so far out of compliance with drinking water requirements that the analysis particularly singles them out.

California: California’s rural areas account for the majority of the state’s low drinking water quality. Many farming communities in California are consuming water that has been poisoned with arsenic and uranium. California also has a nitrate problem in its water system as a result of the state’s extensive agricultural. According to the Minnesota Department of Health, these nitrates can induce methemoglobinemia (blue baby syndrome) in children under the age of six months. Other symptoms of methemoglobinemia include low blood pressure, fast heart rate, headaches, stomach pains, and vomiting.

Ohio: As one of the country’s greatest industrial cities, Ohio’s water suffers, resulting in high levels of lead in the tap water. Many homes in Ohio are supplied contaminated water due to poor mining methods and aging pipes. One of the most serious difficulties in Ohio is lead poisoning, but they also have issues with sulfates and iron.

Washington: Runoff from persistent rain has harmed the state’s water quality, and a growing population has caused several problems with the water infrastructure. Residents of Washington’s water seem a little different outside of Seattle’s city limits. A few of contaminants found in the state’s water include chromium, chloroform, arsenic, uranium, nitrate, radon, and radium.

Puerto Rico: Natural catastrophes are also a big source to contaminated water in Puerto Rico. Following Hurricanes Irma and Maria in 2017, Puerto Rico has been dealing with sediment-filled water. Boil water advisories are frequently issued, and there are occasions when Puerto Ricans may not have access to clean, easily potable water due to infrastructure issues.

Georgia: The state’s water quality is quite bad due to polluted rivers, streams, and wells. Chromium, arsenic, chloroform, radium, bromate, chlorate, and radium are all contaminants that have been recorded according to legal criteria. This results in some of the worst water in the United States, with high levels of various pollutants.

New Jersey: The water system in New Jersey contains high amounts of PFAS. For many years, this synthetic, hazardous chemical employed in New Jersey’s industrial centers has persisted in the water. This chemical, which is utilized for grease, water, and heat resistance, is being phased out of manufacture, although it is still present in the state’s drinking water. Thankfully, it appears that New Jersey is taking steps to address its PFOA problem. According to research, if water exceeds the new PFOA and PFOS regulations of 14 parts per trillion for PFOA and 13 parts per trillion for PFOS, utility operators in New Jersey must either build treatment equipment or shut down their wells. Hopefully, New Jersey will soon be removed from the list of states with the worst tap water in the country.

Clean Water Solutions Houston is the best solution for getting purified and clean water to your homes. We provide water softener system installation, repair, and maintenance all around Houston. Schedule a free in-home water test from one of our local water designers. Call us today so you can have peace of mind with your home drinking water! 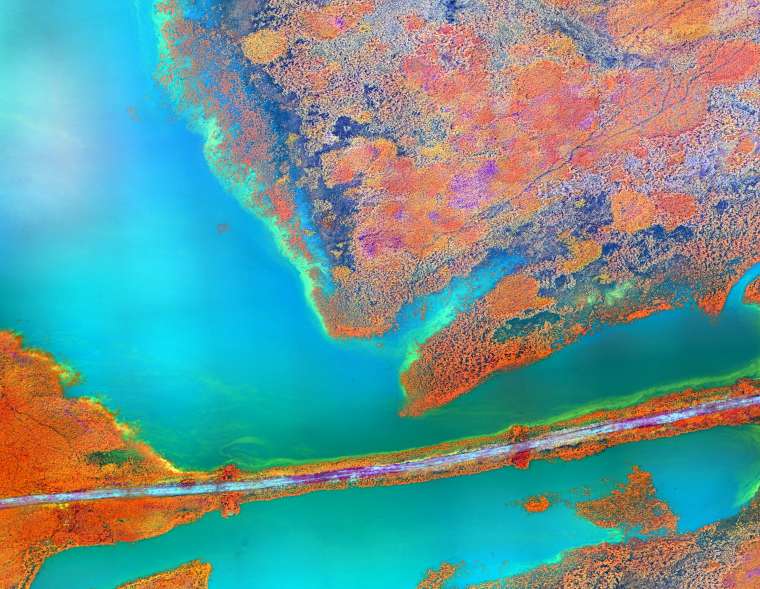 Why Does Texas Water Taste Bad? 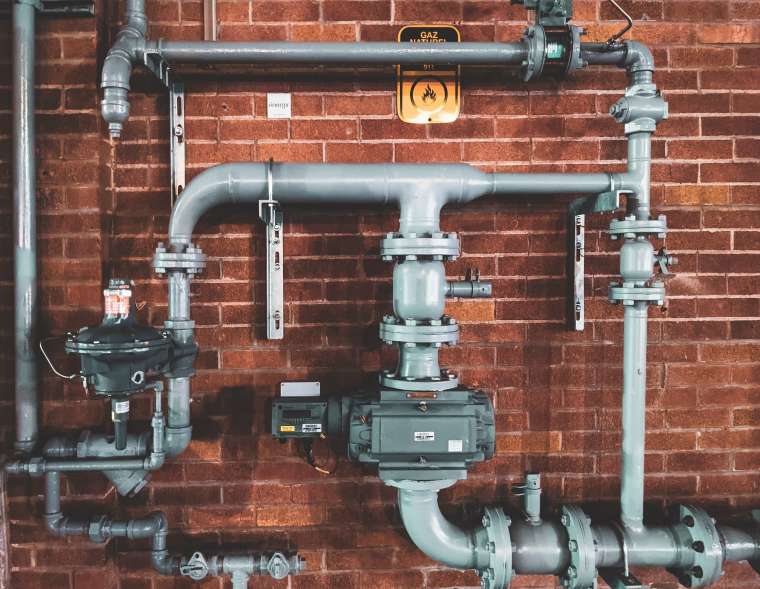 How Does Hard Water Affect Your Home?