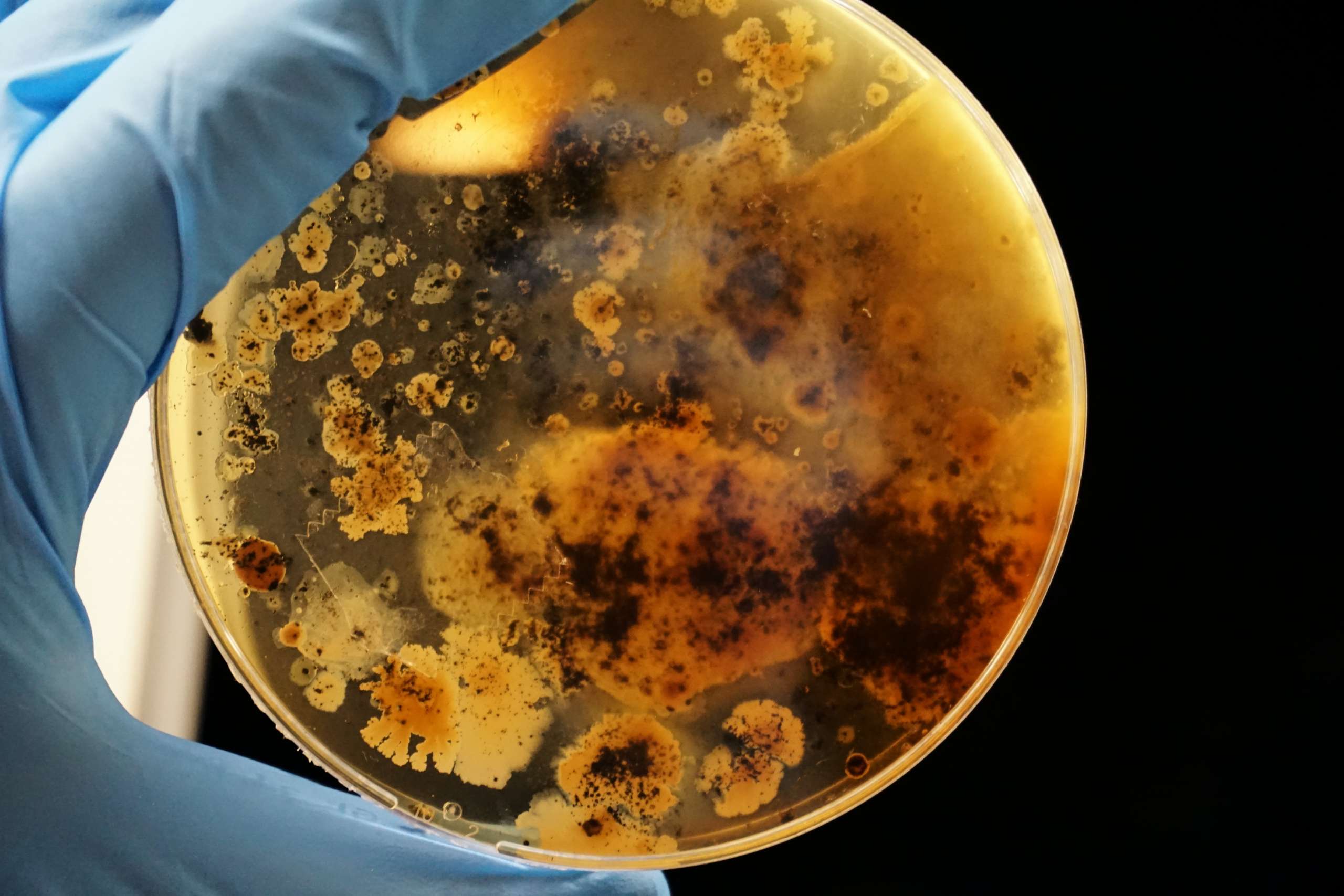 A lot of homeowners at times experience odor problems in the water they get in their homes. This is a problem that can occur at any time without any warning. Water with unpleasant odors can negatively impact one’s personal hygiene and drinking habits. It is very important to understand the reason behind the odor. This is why today we will be discussing the kinds of odor one can have in their household water and what causes these smelly water issues.

When the aroma of grime, waste, and dirt strikes the water supply, the smell it causes is insufferable and appalling like the busy city street that smells after heavy rainfall. This sewage smell is caused by various factors like bacteria left by soap and food in your drain, too low temperature of hot water heater, hydrogen sulfide entering your water supply.

The water that you are getting in your household should never smell aged or damp like it has been sitting for a week in your basement and is not fresh. This odor faintly resembles a mold, although it is not and is a musty smell. This musty odor could be caused because of erosion in water pipes. The decaying of metal from water pipes can severely affect the odor.

If your water has the odor of sulfur or rotten eggs, that water doesn’t only have a pungent smell but is also very harmful to drinking. This odor is because of the presence of hydrogen sulfide or sulfur bacteria. Sulfur bacteria thrive in oxygen-deficient environments like plumbing systems. These bacteria then feast on decomposing organic matter and lead to the creation of hydrogen sulfide that gets trapped in the household’s plumbing system.

Old metal piping slowly deteriorates into the water which causes a metal-like odor. Zinc, copper, iron, or manganese could rust away over years of use. There is a great possibility of lead being in the water. All these factors lead to metallic odor in the water.

The presence of microscopic bacteria in the home’s water causes it smells fishy. Naturally occurring organic compounds like cadmium and barium are the reason behind this.

Consuming water with an odor should be stopped right away and proper action should be taken towards it. Clean Water Solutions Houston has several water filters to help you filter your household water and remove the pungent smell from the supply. 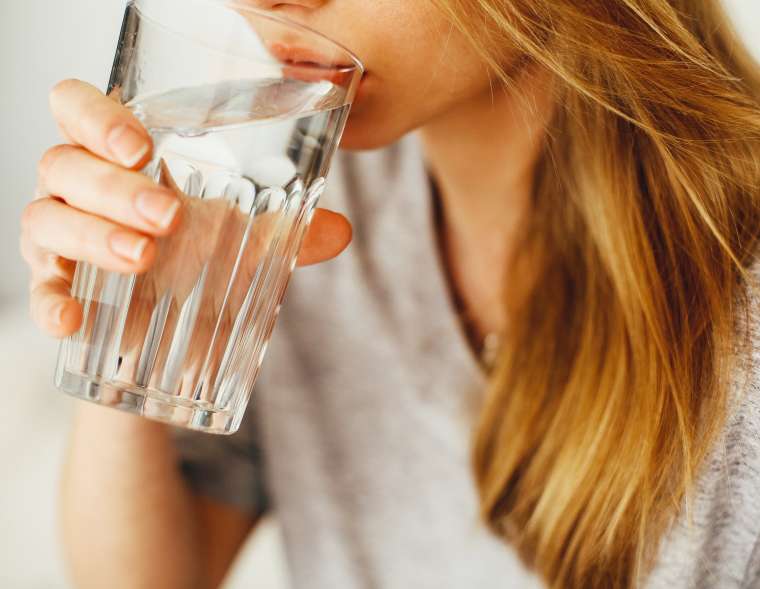 How Does Reverse Osmosis Work? 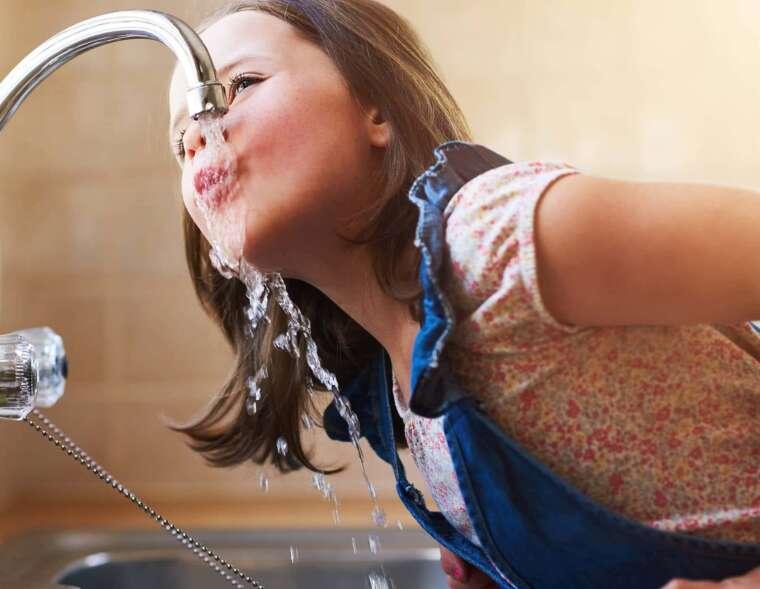